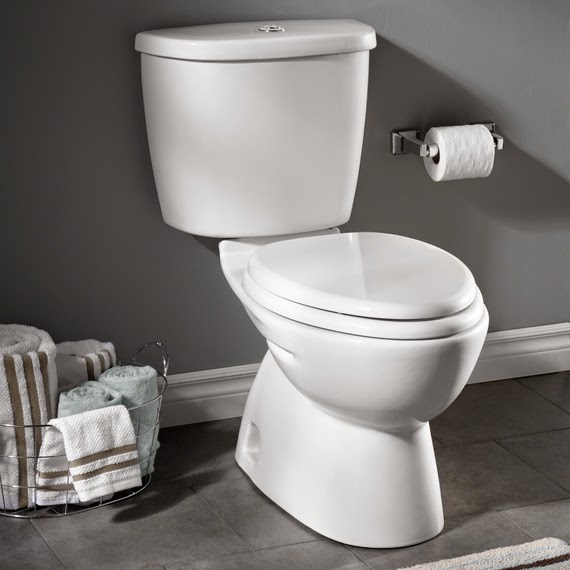 The Buglet is three.  This means he knows what a potty is for—yes it is that lovely vessel he can whiz all over.  He’s got the pee thing down, pretty much, as long as I remind him every couple of hours that he has to go.  Otherwise he can’t be bothered, not with all the important dramas to be played out among his dinosaurs and match box cars.  It never occurs to him that wetting his pants requires a complete wardrobe change and often a sponge bath, taking exponentially more time than urinating in the the toilet.

This “training” is exhausting for the parent, as well, and can bring out, not only negligence, but there’s the matter of mess and embarrassment that follows, which triggers an habitually productive parent to go haywire and facilitate ease when at all possible.  For example, about six months ago The Buglet could be coerced to poop in the toilet one quarter of the time because I removed all clothing and the only other option was pooping on the floor.  I found poop on the hardwood in his bedroom two quarters of the time after he came running into the living room shrieking with a brilliant satisfaction, “There is poop!”  The one remaining quarter included the time he pooed in the bath and the times he had accidents in his training pants.  After awhile it just got easier to keep his nighttime diaper on until he had his morning bowel movement.  Of course there were second and third movements from time to time and these happened in his underwear—often falling down the leg of his pants before I was informed of their existence through The Buglet’s complaints that his but hurt, or, more often, the stench permeating from his general region.

One such third movement came when we were in Home Depot looking for a cheap fence to protect the pepper plants from the dogs.  I got a whiff while putting The Buglet into his carseat.  There was only one place to change it and that was the back end where I had my son stand up while I carefully peeled his clothes off.  The main problem with underwear is that they do not unsnap at the hips but must be carefully pulled down while not disturbing the load or smearing more on the child’s leg as he carefully lifts his feet, one at a time.  Thankfully there was a box of Kleenex, and a few swigs left in a can of lime water which I used to wipe off the poop.  When the lime water ran out, I used spit.  What a sight this must have been to people walking to and from their cars, pleasantly thinking of their home improvements when bam! There we were. I was moving as fast as I could.  Once I got The Buglet basically hygienic, there was the matter of the remains to attend to.  Without a toilet nearby, I was required to smoosh the funk into the underwear and find a satisfactory storage vessel for it that would not make future clean up more heinous than it had to be.  I chose to dump out the current trash bag into the trash can we kept in the car, and use the plastic baggie to contain the worst of the mess.  Somehow we both lived through this event without leaving a permeant scar—but it was close one.

Potty training is a series of close ones and near misses and dead pan doozies, but I know that when we have cemented the ritual of using the pearl throne, life can get back to normal.  Until then I figure as long as I do not make the conditioning a stressful situation, I can’t do permanent damage.  We parents need to do what works for us and our kids, and if they want to sit on the toilet backwards to urinate, or would rather go outside and fertilize the lawn, that’s just fine.  Whatever keeps the laundry to a minimum is gravy.